Every one of us is a unique individual with our own desires, dreams and hopes, and I hope that you’ll find the right guy who’ll know just about everything that there is to know, and who’ll be able to read your mind so effortlessly that it will feel like the two of you are one person.

Still, there are many things that every girl wishes a guy just simply knew. By this, we mean all those little things that we have in common, and we sometimes think are implied.

On the other hand, guys also wish that us girls knew a thing or two, about them, without having it all explained in detail. We were curious to know what those things are, so we did a little research, we asked a few guys, we took a sneak peek into their magazines and books, and we came up with this list of things he wishes you knew: 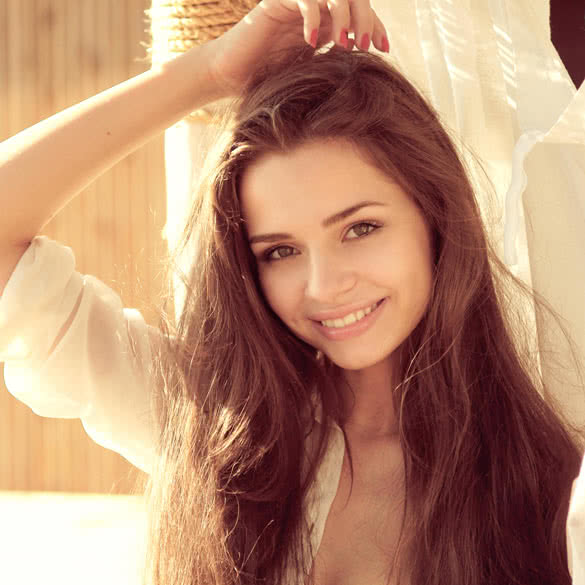 Loads of make-up, a fake tan, fake nails, dyed hair, high heels, shorts, skirts, plucked eyebrows and some more drastic measures. This is just a short list of things us girls do to make ourselves look pretty. Apparently, all of this is simply unnecessary according to guys. Of course you should take care of your body, but there’s no need to expose your skin to the risk of premature aging. They wish we knew they were very fond of our natural looks.

Guys often say that what attracts them to a girl is how she walks, talks and does everything else. When you walk into a room looking like you know that you have a lot to offer, you just feel like the most desirable woman in the world. So, get to know yourself and learn to appreciate the qualities you posses. He will fall for the confident you, and from there on you’ll work together on building your confidence even stronger.

3. His Guy Friends are Very Important to Him 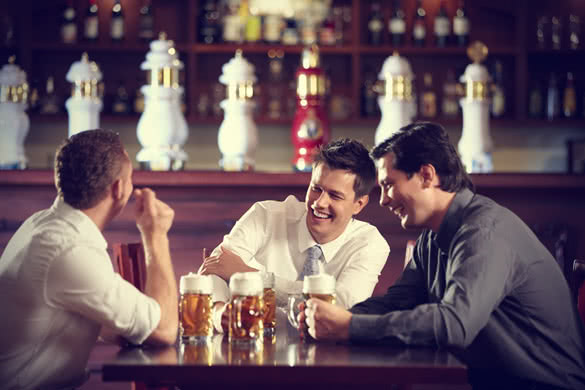 They really are. The fact that he has friends actually shows that he’s a normal, sociable person, prone to developing close interpersonal relationships. It’s good that he cares about his friendships and that he invests himself in them. You should be supportive of that. Don’t be unreasonably possessive. Let him go out with the guys every once in a while. Hang out with his friends. Get to know them, and you’ll learn more about your guy.

4. He Screwed Up. Tell him that he did. Once Will Be Enough.

When he screws up, it’s good that you let him know that he did. You should also tell him how that made you feel. It’s good for your relationship. You say how you feel, he apologizes and it should all be bygones from there on. The one thing that you absolutely must not do, is to remind him of his mistakes every once in a while. He really wishes that you knew that his screw-up was definitely not something that is best served with every dinner. 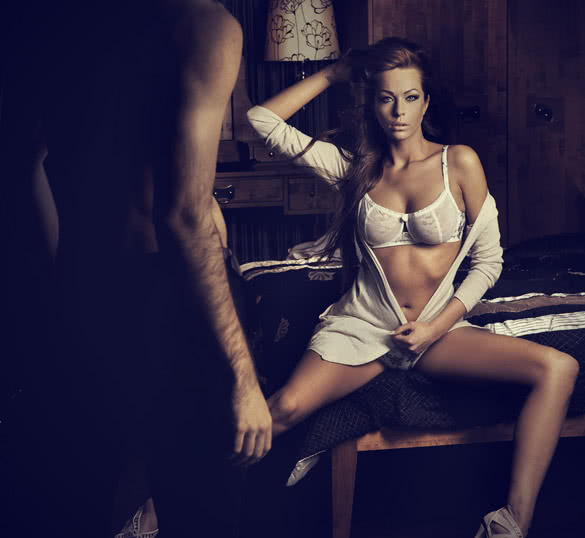 He wishes you to know this. He really does. You could also initiate it sometimes.

6. He Craves Affection That Does Not Necessarily Lead to Sex

He just wishes you to know that not all of his displays of affection are supposed to lead towards having sex. He also enjoys holding hands, and showing the world that you’re his girl.

8. The Two Best Sounds in the World: You Having an Orgasm, and the Exhaust Sound of His Favorite Car

He may not be a car guy, but that other sound he most definitely adores. When you moan, groan, scream the words ”yes” and “more” from the top of your lungs, arch your back, squirm or do whatever it is that you do when you’re having an orgasm, he is just beyond happy to be the main cause of your sexual tension discharge. You probably figured this one out on your own, some guys may have even told you this, but now you know it for a fact.

This does not only refer to orgasms. He doesn’t want you to fake your orgasms because if you keep doing that, the sex will never get better. He also doesn’t want you to fake anything else for that matter. If there’s something you don’t like let him know about it. No need to pretend and fake it. He just wants you to know that he knows when you are faking it.

10. Endless Texting: In Order to Make It Work, You Have to Include the Word “Naked” 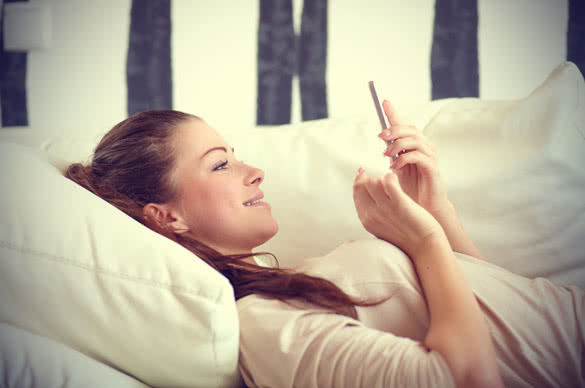 Guys and texting. That’s a story on its own. Sure you can remember all those times when you sent him a 90-character-long text and he replied with a simple “Yes”. Apparently, most guys are not that much into texting. Therefore, if you wish to have a long SMS conversation, he wants you to know that the words such as “naked” and “thinking of you” are indispensable.

11. Girls Who Drink Beer are Hot

Some may say that they disagree with this, but it’s not true. Guys like chicks who drink beer, preferably straight from the bottle. If you enjoy drinking beer you should do it with him as well. He’d like you to. Do it like a true lady, that you are!

12. Tell Him That He Looks Sexy When He Drives

He’s driving; you’re in the passenger’s seat. All of a sudden just say “You look sexy when you drive.” You know…because he kind of does.

He does notice other girls. He can tell if they are pretty. He’ll notice your girlfriends, your sister, your neighbor and every other good looking girl he encounters. However, this does not mean he likes you less. He’s with you and he’s into you. Remember that!

14. “Cute” and “Adorable” – Not the Best Choice of Words to Compliment His Looks 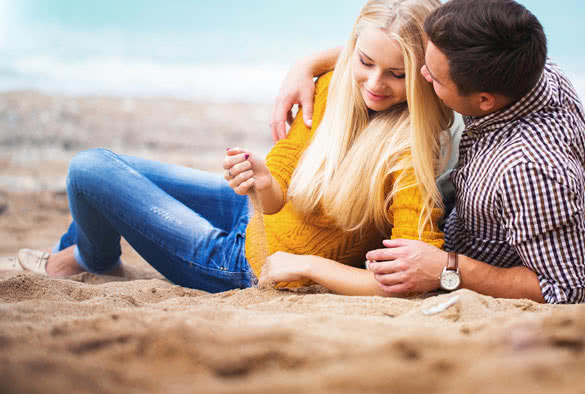 Much like girls, guys also like when you compliment their looks. You should do it every now and then. He just wants you to bear in mind that the word “cute” is used to describe babies and puppies, not adult men.

Ultimately, what he really wants you to know is, that he is neither ideal, nor flawless. Yes, he will try to become a better man for you, but you’ll have to learn to love him for what he is. If you can’t, then he’s not the right guy for you.

Lisa is a young lawyer with various interests and hobbies to keep her mind off her work at times. She is a true fan of contemporary American literature, European movies, Asian food, African Wildlife and all those little things in life that make us genuinely happy.