Zenka
3 Comments
Apart from the obvious “I want you” messages, it is important to know how to make a guy want you over text without coming off as a bit desperate or clingy.

Guys are interesting creatures. They don’t require too much to make them happy. In fact, too much of one thing may be one of the reasons why they end up disappearing; unless it’s a good roll around in the sack of course.

However, since we do live in a time where communicating over text comes as natural to us as riding a bicycle used to be when we were younger (for most of us anyway), it’s important to know how to make a guy want you over text if you fancy him quite a bit.

Not only will it make things quite interesting when you do eventually see each other in person, it’s a great way to break the ice if you’re quite shy.

You may also read: How to Turn On a Guy

Do too much of one thing and you’ll end up scaring him away, do too little of another and he’ll end up thinking you only want to be friends. It’s a tricky balance to keep, but oh so worth it once you’ve mastered it.

1. Tease him with small pieces of information 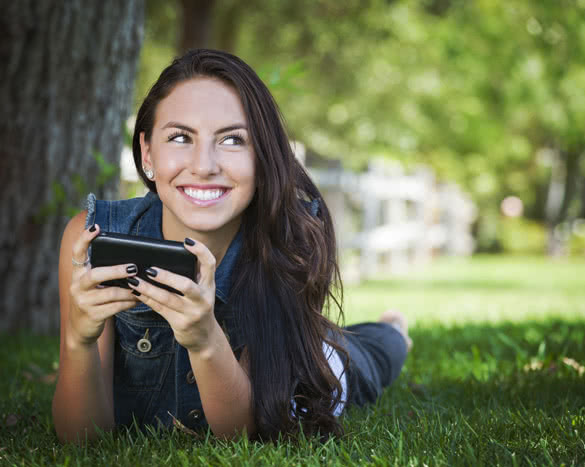 Be subtle about your flirting technique. Flirt, but don’t make it seem obvious that you like him. One of the best ways to make a guy want you over text is by giving hints of flirtatious info to make his mind wander.

Tease him with the fact that you just took a shower because you were really dirty from playing in the mud. Avoid being too forward by asking him if he wants to go do something with you. You’ll come across as desperate and he’ll run.

2. Be patient for a response

Don’t text him three times in a row if he doesn’t respond in time for the first one. He may be actively busy with something important and simply can’t respond to your right away. He may also be not that into responding at all.

However, if you’re impatient, you may come across as clingy; which is a big no-no if you’re trying to find ways to make a guy want you over text.

Whatever you do, avoid writing extremely long sentences when you’re chatting with him. He’ll lose interest quite quickly and feel overwhelmed. Answer with simple, short texts.

Texts that allow him to ask more questions. If not, you’ll simply answer all of the questions he may have and there won’t be any more questions to ask. Your conversation will end on a whim. 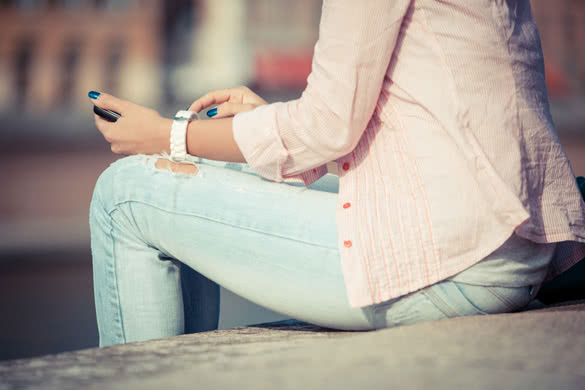 On the contrary, you also can’t respond with just ‘k’. He’ll definitely think you’re not interested and he’ll lose interest quite quickly. There’s a fine line between writing too much and saying too little.

Engage in conversation with him without responding in short sentences. Ask him questions too. Talk about him. Seem interested in what he’s doing as well. He’ll feel flattered and flattery goes a long way.

5. Avoid asking him out

Whatever you do, avoid making the first move. Never ask him out first. Never come across as being that interested that you’re willing to skip the normal way of doing things by removing the need for him to chase you a little bit.

It’s what he’s supposed to do. Men enjoy chasing something that’s difficult for them to catch. Make it too easy and he’ll get bored.

Make it too hard for him and he’ll give up. Find the middle ground and you’ll master how to make a guy want you over text.

Make him feel important by calling him by his name when texting. Be sure not to use in every text as it’ll come across as if there’s something wrong with you.

However, it’s important to make him understand that you’re familiar with who he is. It may even turn him on a little bit.

His mind will start wandering and you may even end up driving him crazy simply by doing something that seems small and insignificant. Sometimes the smallest things make the biggest impact.

7. Mention that you remember him (if he texts you first) 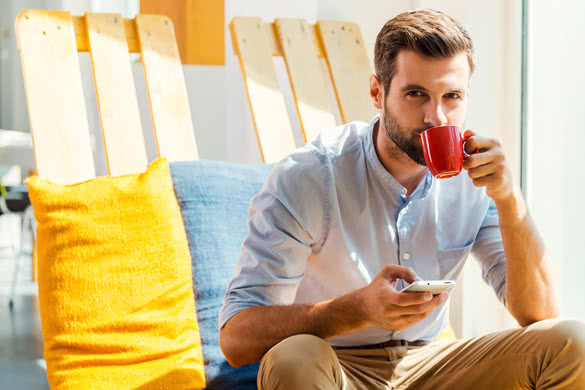 Boost his ego a little bit and make him feel important by telling him you remember him; if he texts you first. It won’t make him feel as if he’s intruding and most likely open up more to you.

It’s a great way to introduce a little bit of flattery and brighten up his day. Besides, what better way to make a guy want you over text than by boosting his ego?

Every guy enjoys a good compliment every once in a while. Remind him of how handsome he is or how strong his arms look. Flatter him by making him feel good about himself.

You can even add a hint of flirtation by telling him how good his arms would look around you. It may seem like a simple thing to say, but sometimes simple works wonders.

9. Seem quite important (to some extent)

He’ll want what he can’t have. By making it a little bit impossible for him to hang out with you, it may cause him to try even harder. The best way to ensure this is by always having plans of your own.

Never seem as if you don’t have anything going on; waiting especially for him to make plans with you.

He may ask you out, in which case you need to seem important to some extent, but not to the point where you don’t have time for him at all. 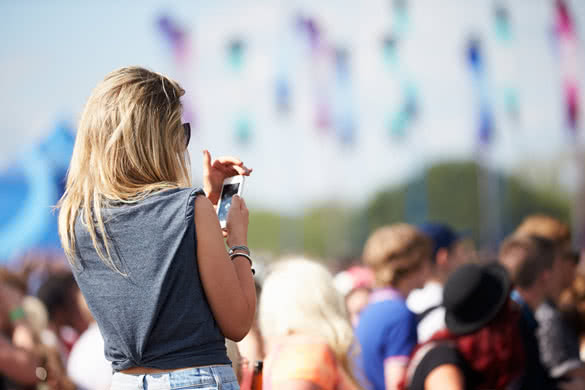 Express what you’re trying to say by adding smileys to your messages. Remember, it’s easy for miscommunication to enter the conversation when you’re texting.

You may mean for something to come across a certain way, however, over text, it may come across as if you’re being short or uninterested; which is the last thing you want.

Use what you have over text, especially if you’re not sending photos. You might as well make things a little bit easier for you and the conversation a little bit more colorful with fun smiley faces.

When it comes to knowing how to make a guy want you over text, you can’t go wrong by following the above-mentioned tips. It doesn’t have to be complicated. In fact, the simpler, the better.

Not only will you have him drooling, it’ll give you the upper hand to call some of the shots. Guys are relatively easy to figure out.

Remember, it’s all about letting him think he’s in control and on top of his game while leading the way.

That way you’ll have him right where you want him without coming off as desperate or clingy. Remember to have fun!